I was introduced to Kimberly Chi in 2015 through adult film veteran, James Bartholet. Kimberly, a new adult starlet, was signing for the Galaxy PR booth (James’ adult PR firm) at the Exxxotica adult expo.

Despite her 5’3″ stature, Kimberly was hard to miss that day. Perhaps it was her day glo red-orange locks, or her lustrous brown skin that donned an array of inked masterpieces. But it was beyond aesthetics. There was an inviting and lively energy radiating from her that quickly drew me in.

If you follow any of her social media pages, you’ll get a glimpse into a life filled with travel to exotic destinations and kinky work adventures. What might be even more noticeable are the positive and inspiring messages behind each post. 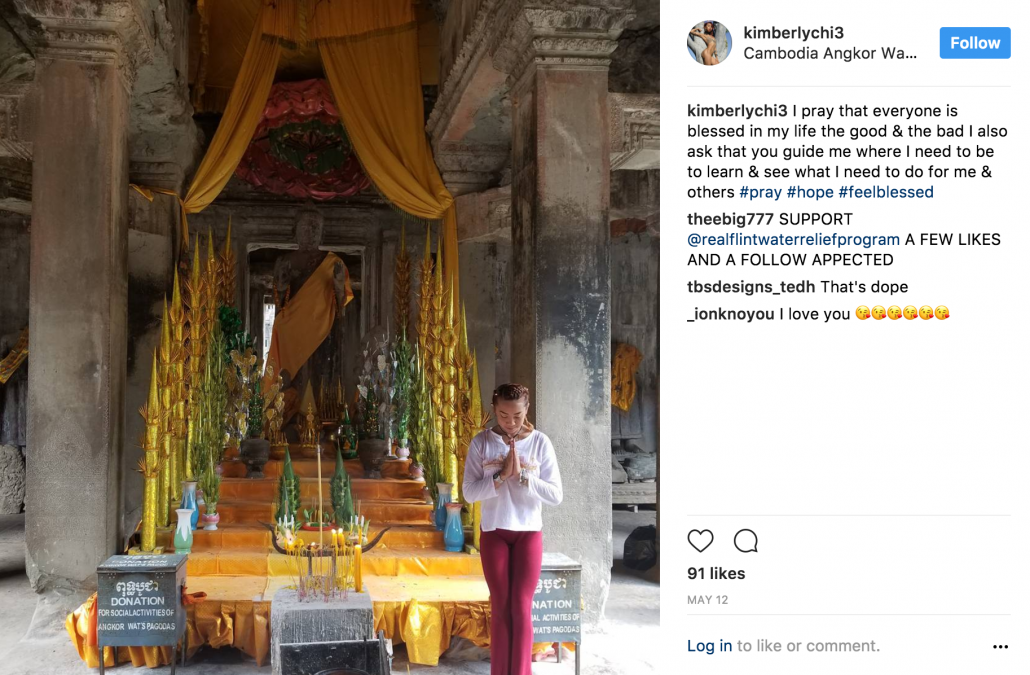 Fast-forward to November 2016 at the Exxxotica show in Edison, NJ. The annual Inked Awards were taking place concurrently in Edison on 11/5, and I took the opportunity prior to the awards to catch up with Kimberly in this short audio interview.